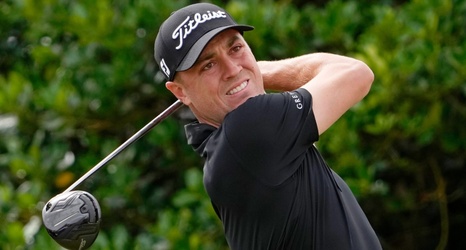 On Wednesday, Phil Mickelson, Bryson DeChambeau and nine other LIV golfers filed an antitrust lawsuit against the PGA Tour concerning their respective suspensions, according to The Wall Street Journal.

PGA Tour golfer Justin Thomas discussed the possibility of a lawsuit happening back on his June 29th appearance on the No Laying Up podcast. Because of the news on Wednesday of the lawsuit actually happening, his previous comments resurfaced on social media.

The two-time major champion brought up the potential lawsuit during his appearance, stating that if any of the golfers who left the PGA Tour were apart of the lawsuit, it would be like they are “suing” the current tour players.