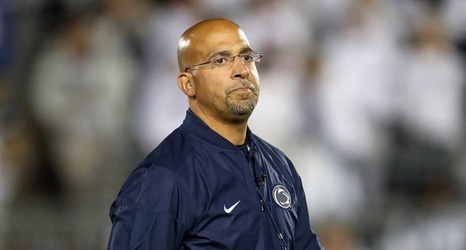 Penn State and coach James Franklin have agreed to a contract extension to keep him with the Nittany Lions through 2025, the university announced Friday.

"It's not often a coach gets an opportunity to move back to their home state and coach the team they grew up watching," Franklin said in a statement. "It's even more rare that it's a school as rich in history and tradition as Penn State. It's been an honor and privilege to be the head coach of the Penn State Football program for the last six years."

Penn State said the terms of Franklin's contract will be released at a later date.