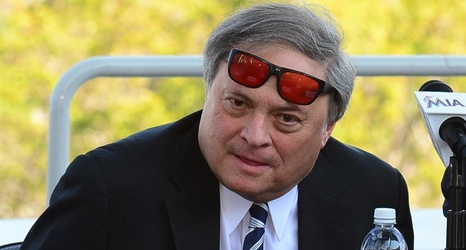 Van Gundy, 61, last coached in 2017-18 when he concluded a four-year stint with the Detroit Pistons. He sports a 523–384 career record across 12 seasons, including five years with the Magic.

Van Gundy's time in Orlando featured the most successful stretch of his career, which included five straight playoff appearances and one trip to the NBA Finals. He also was previously the head coach of the Miami Heat for three seasons.