Paul George Not a Fan Of the Staples Center Name Change 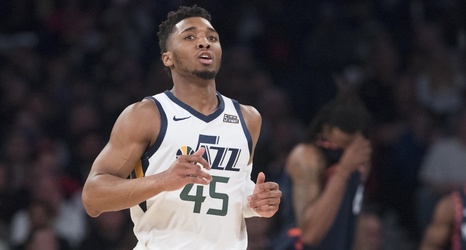 Clippers star Paul George grew up in Los Angeles and the Staples Center has been the center of basketball in the city for most of his life. Now, for the first time since it opened in 1999, the iconic arena will switch naming rights, after signing a massive deal with the cryptocurrency website Crypto.com.

According to Sam Dean of the Los Angeles Times, the website reportedly paid $700 million for a 20-year naming deal with AEG, which operates the arena.

George doesn't appear to be a big fan of the change.