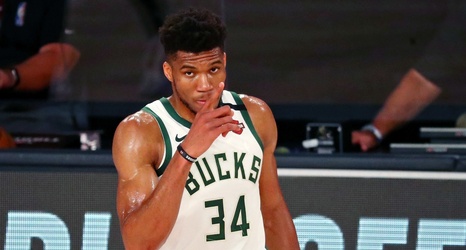 Patrick Mahomes has been in the NFL for three years. He's been a starter for two. In that short amount of time, he's already built a Hall of Fame resume, according to former teammate Spencer Ware.

"I think so. I mean, breaking records and then having MVP and then also going to the big show and then finishing, and it was the way that he did it," Ware told TMZ Sports. "He showed that he can come back. He showed that he can make adjustments during the game, and that's a mature move right there.