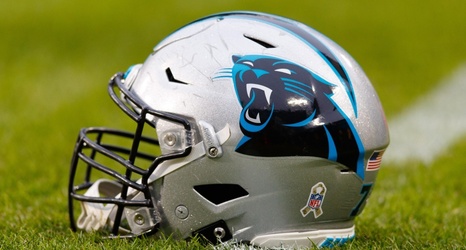 The Carolina Panthers have hired Scott Fitterer to be the franchise's new general manager, the team announced Thursday night.

Fitterer, 47, has been with the Seattle Seahawks organization since 2001, and was most recently the team's vice president of football operations. He replaces Marty Hurney, who was fired on Dec. 21 with two games left in the season.