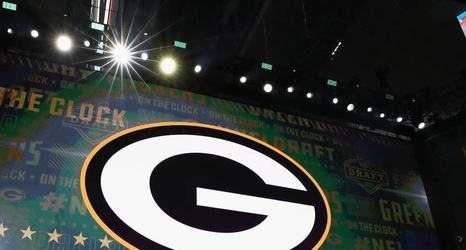 Carmichael played for the Packers from 1953-58 and emerged as the best return man of his time. He set the record for longest return in NFL history at 106 yards in 1956, a record that stood for 51 years. When Carmichael retired, he was the NFL's all-time leader in kickoff return yardage.

"Normally, we're reprimanded if we run it out deep in the end zone," Carmichael said of his record return in 2001. "But I had gotten in an argument with a coach.