Pac-12 Commish Explains Why UCLA-Big Ten Move Should Be Reversed, per Report 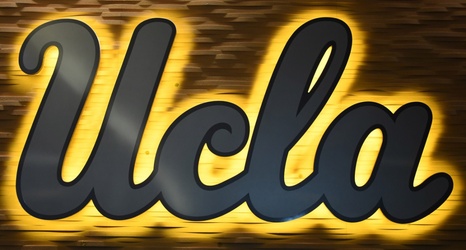 The University of California Board of Regents met again on Thursday to discuss UCLA’s departure from the Pac-12 to join the Big Ten along with USC in 2024.

The board specifically discussed whether they should block UCLA’s move from the Pac-12. UCLA reportedly did not inform the board ahead of the decision announced on June 30. California governor Gavin Newsom previously expressed his disappointment in UCLA’s lack of transparency.

One item became the center of focus at Thursday’s meeting: a letter from Pac-12 commissioner George Kliavkoff.

The New York Times provided details about Kliavkoff’s letter, in which the commissioner explained that UCLA did not “fully consider the consequences” of their move.