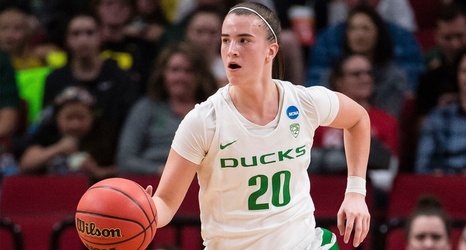 EUGENE, Ore. (AP) — The U.S. women’s national team lost to No. 1 Oregon 93-86 on Saturday — only the second defeat to a college team in the Americans’ history.

The Americans haven’t lost a major international game since falling in the semifinals of the 2006 World Championships to Russia. The only other loss to a college program for the Americans came in 1999 when Tennessee won on a shot by Kara Lawson, who was a freshman that season, with 10 seconds left. The U.S. won the next 20 college games after that loss to the Lady Vols before Saturday.