One Championship Will Return to Major Events July 31 in Bangkok 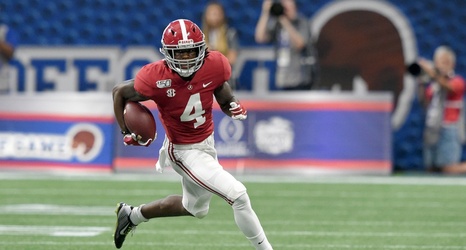 One Championship will return to major competition with a show in Bangkok on July 31.

One Championship hasn't held an event featuring its top athletes since late February after the coronavirus pandemic shut down many public gatherings in the promotion's native Singapore and across Asia. One held two second-tier events in Shanghai earlier this month featuring kickboxing fights and minor MMA bouts.

One also laid off at least 20% of its workforce earlier this month, and it raised eyebrows around the sports world by couching the announcement in a news release trumpeting an addition of $70 million in outside investment to the promotion's coffers.