On ‘Fire Nagy’: An Embattled Coach, His Family and His Staff 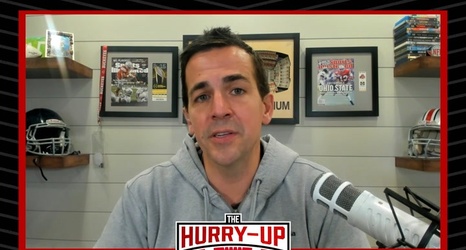 One of my high school graduating class’s dubious claims to fame was that we were so obnoxious and disorderly during an assembly that we forced a world-class motivational speaker, a man whose job it was to galvanize and motivate large groups of people, to walk off in the middle of an assembly.

It falls under the not-so-breaking-news category that high school kids can be idiots. They often lack perspective to understand the large-scale ramifications of their words and actions. It's a strange time in life, one that causes pangs of regret decades later, once we've learned the lessons we were supposed to learn and ripened emotionally.