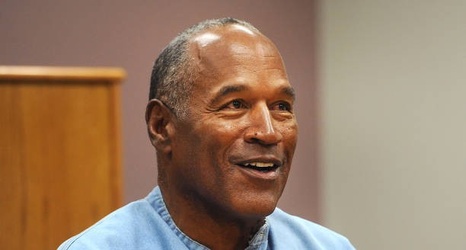 Former NFL running back O.J. Simpson and The Cosmopolitan of Las Vegas reportedly settled a lawsuit he brought against the hotel.

According to TMZ Sports, the two sides agreed to dismiss the lawsuit with prejudice, meaning it is over and will not be brought back to court. There were no financial details available.

Simpson's lawyer, Malcolm LaVergne, said the "matter has been resolved."

TMZ noted Simpson's lawsuit stemmed from a November 2017 incident that saw him kicked off the property "following an alleged drunken episode at a hotel bar."

TMZ added: "O.J. was wasted and became disruptive, getting angry with hotel employees .