Ohio State’s Chase Young Will Not Play vs. Maryland 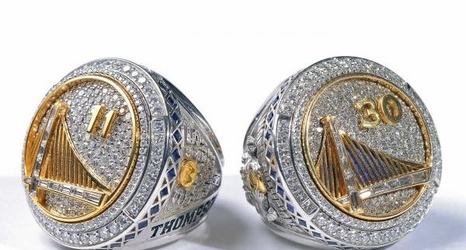 Young, a junior pass-rusher, has 13 1/2 sacks in eight games for the Buckeyes this season, leading a defense that has allowed the fewest points per game (7.9) of any team in the nation.

Young’s dominance has launched him into the Heisman Trophy conversation, a rarity for a defensive player.

Ohio State is favored heavily in Saturday’s game against the Terrapins and plays a floundering Rutgers team next week before closing out the regular season with games at home against Penn State and vs.