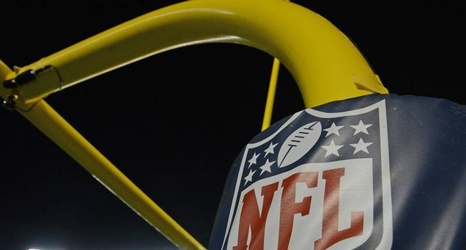 Trade rumors and speculation have followed Beckham despite him being in Cleveland for all of one season.

Of note, Marc Malusis of WFAN reported in April that Cleveland and the Minnesota Vikings discussed a deal, and Fox Sports' Jay Glazer reported in December that Beckham had told members of opposing teams that he wanted to leave the Browns.