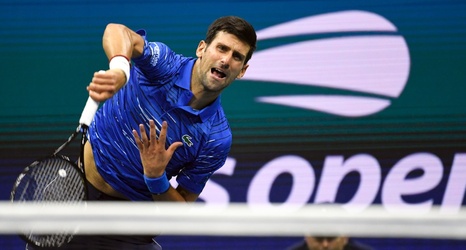 Top-ranked Novak Djokovic is thinking of skipping the U.S. Open–if it is played–and instead returning to competition on clay ahead of the rescheduled French Open.

Speaking to Serbia’s state broadcaster RTS on Tuesday, Djokovic said the restrictions that would be in place for the Grand Slam tournament in New York because of the coronavirus pandemic would be “extreme” and not “sustainable.”

“Most of the players I have talked to were quite negative on whether they would go there,” Djokovic said. “For me currently, as things stand, most probably the season will continue on clay at the beginning of September.