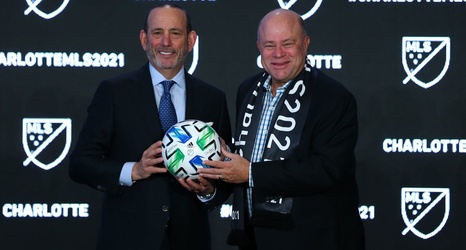 PARIS — Novak Djokovic’s backhand clipped the net and landed wide, so he shook his head. That was it.

Later, a too-soft drop shot found the white tape and bounced back on his own side, finally ceding a game in a dominant debut performance at the 2020 French Open. Djokovic simply bowed and walked to the sideline.

And when he flubbed yet another drop shot—he kept using them on the slow red clay during a 6-0, 6-3, 6-2 win over 80th-ranked Mikael Ymer—and got broken Tuesday, Djokovic pulled an extra tennis ball out of his pocket and merely gave it a gentle tap with his racket strings.