Nobody Knows Whether Drew Brees Will Be a Great Analyst: TRAINA THOUGHTS 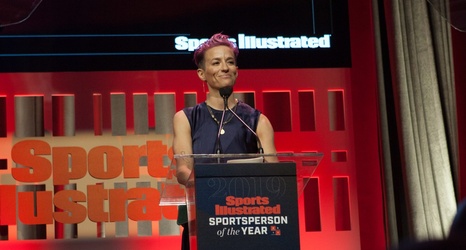 Brees will call Notre Dame games with Mike Tirico, work in studio for Football Night in America and help with the network’s Olympics coverage. But NBC isn’t paying Brees just to call Notre Dame football games. The assumption is that Brees will move into the Sunday Night Football booth at some point to replace Cris Collinsworth.