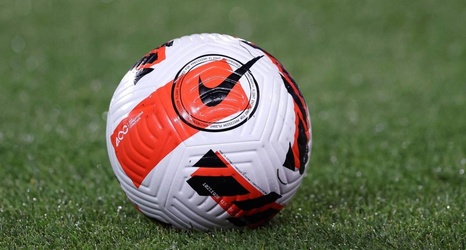 Nike announced Thursday it will end all business operations in Russia following the nation’s invasion of Ukraine.

The company announced in March a then-temporary suspension of business in Russia.

“NIKE has made the decision to leave the Russian marketplace,” the company said in a statement via Reuters. “Our priority is to ensure we are fully supporting our employees while we responsibly scale down our operations over the coming months.”

Nike had more than 100 stores operating in Russia prior to the invasion of Ukraine, per Bloomberg. It is the latest United-States-based company to leave Russia this year, including McDonald’s, Starbucks and HP.