Nick Kyrgios, a Dream and a Nightmare for Wimbledon, Is Winning 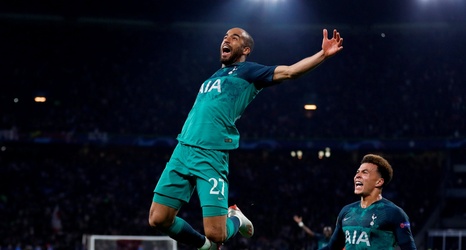 The Australian’s matches and news conferences have become irresistible theater — some call them a circus — a blessing and a curse for a sport that is always battling for attention.

WIMBLEDON, England — All white is the dress code at Wimbledon, the oldest and most traditional of the four Grand Slam tennis tournaments. So when Nick Kyrgios wears a black hat for his on-court interview, he is sending a message.