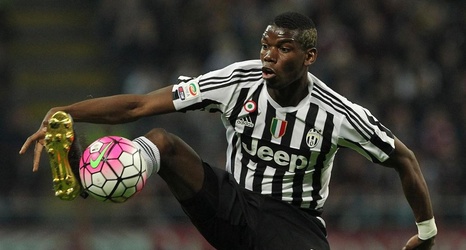 Nick Francona, the son of Cleveland manager Terry Francona and a former Dodgers and Mets executive, called out his father and the Cleveland organization for their response to a series of reports from The Athletic, which detail multiple accounts of sexual harassment from former pitching coach Mickey Callaway.

"When the news about Mickey Callaway's behavior first came out earlier this year, I confronted my father, Chris Antonetti, and others with the Cleveland Indians. I wanted to know why they didn't say anything to me when the Mets hired Mickey Callaway and they gave him a strong endorsement," Francona said in a statement released Tuesday.