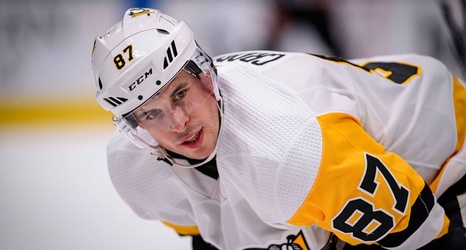 An action-packed night awaits hockey fans as 13 NHL games are on Thursday’s schedule. The battle of New York between the Rangers and Islanders takes place out on Long Island, two tired teams match up in Philadelphia as the Flyers and Canadiens face off after each played on Wednesday night and the Avalanche look to end their four-game losing streak when they take on the Sharks.

There’s plenty to wager on, but let’s take a closer look at two games in particular. Here are my two best bets for Thursday: