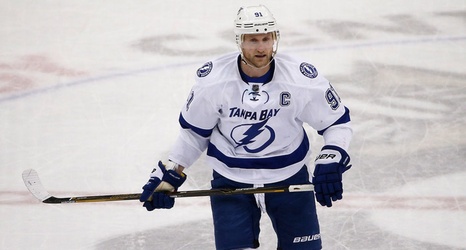 Eleven games of NHL action await hockey fans on Tuesday night. The Golden Knights hit the road for the first time in 2020, as they start an eight-game road trip in Buffalo. Also on tap is a battle north of the border between the Canucks and Jets, and a matchup of two of the Central Division’s best as the Avalanche host the Stars.

There’s plenty to wager on, but let’s take a closer look at two games in particular. Here are my two best bets for Tuesday: