NFL Week 4 Injury Updates: Latest on Who’s In, Who’s Out 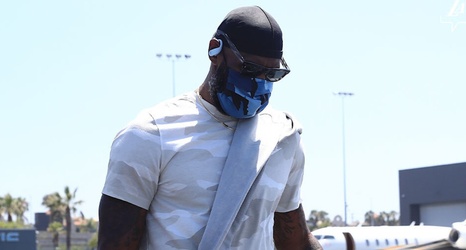 Between Hard Knocks and an exciting start to the season, NFL fans have been high on Amon-Ra St. Brown and D’Andre Swift. Alas, both of those players have been ruled out for the Lions in their Week 4 meeting with the Seahawks. The Bears have also ruled out Davis Montgomery, so fantasy managers who grabbed Detroit’s Jamaal Williams and Chicago’s Khalil Herbert have something to look forward to this weekend.

Those aren’t the only significant injury situations in Week 4. Several big names – including Christian McCaffrey, Marquise Brown and Hunter Renfrow have popped up on the injury report.