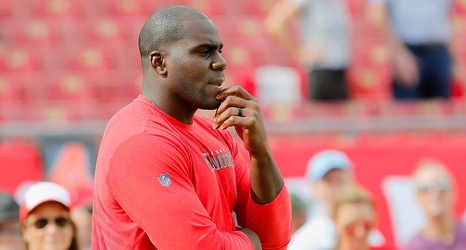 The 2020 NFL season kicked off with the defending Super Bowl champion Kansas City Chiefs taking down the Houston Texans. While the Chiefs held serve, other contenders stumbled out of the gate.

Kyler Murray and the new-look Arizona Cardinals stunned the San Francisco 49ers, while Gardner Minshew led the Jacksonville Jaguars to an improbable victory over the Indianapolis Colts.

The Washington Football Team began a new era by smothering Carson Wentz and the Philadelphia Eagles, and an offensive pass interference call helped the Los Angeles Rams hang on to beat the Dallas Cowboys in the Sunday night game.