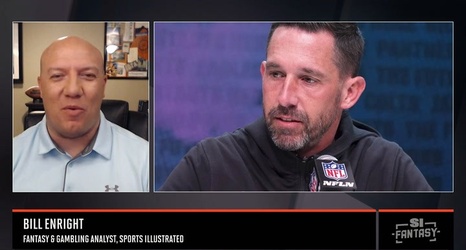 The story lines we’ll be watching closely, including whether the Lions and Giants can pull off upsets. Plus, the Packers are down to their last chance to turn their season around.

We’re in Week 12 of the NFL season, and that means Thanksgiving Day football. And the schedule-makers must have known what they were doing with Thursday’s games—five of the six teams would be in the playoffs if the season ended with this week’s games.

But there’s still plenty of football to be played over the next few weeks as teams start to separate themselves as legit Super Bowl contenders.