NFL Trade Deadline 2021: Rumors and Underrated Players Who Could Get Moved 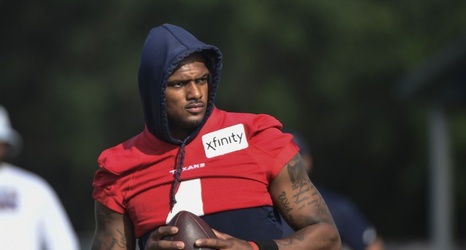 NFL teams have already hinted the 2021 trade deadline could be epic in scale.

After all, well before the November 2 deadline, several major trades went down. In a very rare move, a rebuilding Jacksonville team threw in the towel early and traded 2020 first-round pick CJ Henderson to a would-be contender in Carolina, with the Panthers giving up a third-round pick and tight end Dan Arnold.

And after months, if not years of buzz, the New England Patriots finally traded Pro Bowl corner Stephon Gilmore, also shipping him to Carolina, getting back a sixth-rounder.