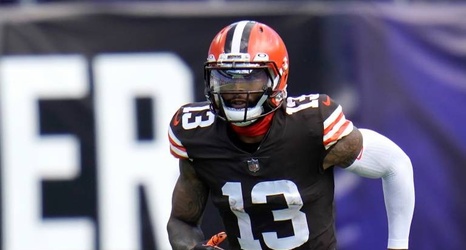 The first week of the 2020 NFL season is in the rearview, and overreaction is going to run rampant for the next several days. However, while some fanbases may unnecessarily be in panic mode, there are legitimate concerns that will need to be addressed.

Injuries, poor performances and lack of depth have some teams in need of roster help. The Dallas Cowboys, for example, lost both tight end Blake Jarwin and linebacker Leighton Vander Esch to major injuries Sunday night.

Naturally, some of these teams are going to turn to the trade market to find reinforcements. The question is: Who are the top players in that market?