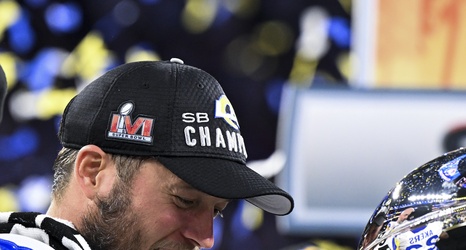 CBS announced Tuesday one of the premier games on its 2022 schedule will see Russell Wilson and the Denver Broncos visit Matthew Stafford, Aaron Donald and the reigning Super Bowl champion Los Angeles Rams on Christmas Day.

A separate telecast will also air on Nickelodeon similar to the ones the kids network has run during the Wild Card Round of the NFL playoffs the last two years.