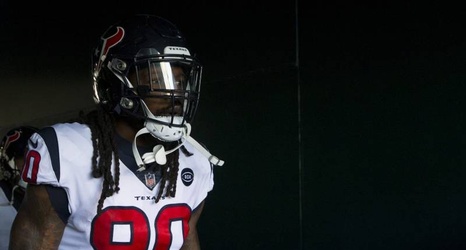 Ahead of a crucial vote to expand the NFL season to 17 games, the NFLPA is holding a series of calls available to every player to discuss the newly proposed collective bargaining agreement.

The NFLPA's last meeting of the 32 team player representatives on February 6 concluded without a vote on the matter. The reps must have consent from two-thirds of the group before the vote moves to the full union, where a simply majority will decide the outcome.

According to ESPN's Dan Graziano, the NFLPA has scheduled eight calls—one for each division—in an attempt to inform and hear from as many voices as possible ahead of the vote.