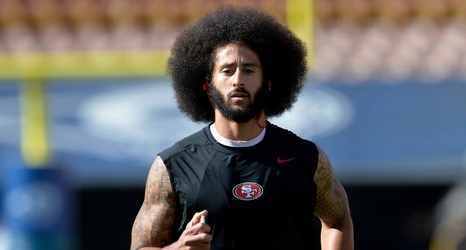 The coaching carousel remains wide open with seven head coaching vacancies left to be filled as of Wednesday, and one former college coach appears to be generating significant interest.

Former Ohio State and Florida coach Urban Meyer has recently spoken with the Chargers regarding their head coaching vacancy, according to the NFL Network's Ian Rapoport. Meyer is reportedly also in consideration for the Jaguars' coaching vacancy after Doug Marrone was fired on Jan. 4.

Meyer has never coached at the professional level, though he does sport an impressive collegiate resume. Meyer is a three-time national champion, posting an 83–9 record in seven seasons at Ohio State from 2012-18.