NFL Players Who Just Need a Change of Scenery 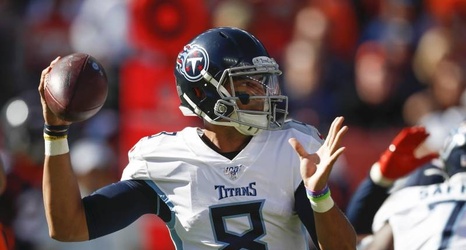 NFL players are constantly on the move, sometimes for greener pastures.

Before Oct. 29's trade deadline, the Denver Broncos dealt wide receiver Emmanuel Sanders to the San Francisco 49ers. In his first two games with his new team, Sanders scored two touchdowns—the same number he had through seven contests in Denver.

Running back Kenyan Drake didn't eclipse 50 rushing yards in any of his six appearances with the Miami Dolphins this season. Following his trade to the Arizona Cardinals, he broke out for 110 yards on the ground.

Before we label players as busts and underachievers, it's fair to question whether they fit with their teams.