NFL Players Who Could Be Traded Following Free Agency 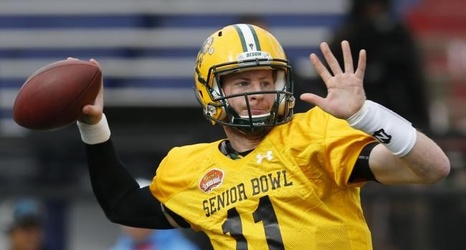 Free agency continues to roll on in the NFL, though the activity has begun to slow. The same is true for the trade market, as evidenced by the Carolina Panthers' inability to move quarterback Cam Newton before releasing him earlier this week.

While there may be the occasional deal over the next couple of weeks, the next wave of trades will probably come before, during and after April's draft. Teams will have a better idea of where their needs are and how they can maximize the value of moving players.

Here, we'll examine eight notable veterans who could still be moved this offseason, based on factors like salary, cap space, positional depth and long-term roster outlook.