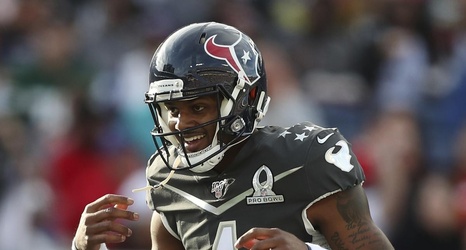 Business keeps right on booming in the NFL.

Los Angeles Chargers edge-rusher Joey Bosa was the latest with his five-year deal worth $135 million. Kansas City Chiefs star Chris Jones wasn't far behind and got four years and $80 million, and Myles Garrett of the Cleveland Browns got five years and $125 million.

Most notable, of course, was Chiefs quarterback Patrick Mahomes, checking in at 10 years and $503 million.

Next up after Bosa and other recent monster deals? More star quarterbacks, the elite guys who protect them, catch passes from them and get after them.