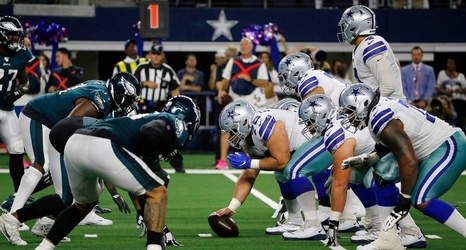 With eight (or seven) games remaining for each NFL team, the 2019 season is still far from over. Which teams could go on hot streaks, and which games could have huge implications for both sides? The MMQB staff discusses.

Which dark-horse team should you watch out for in the second half of the NFL season?

Chargers. Even with their loss to the Raiders on Thursday night, this team makes sense as one that could salvage the back half of its season. They’ve played better, they have experience digging themselves out of holes and reinforcements have come and will continue coming.