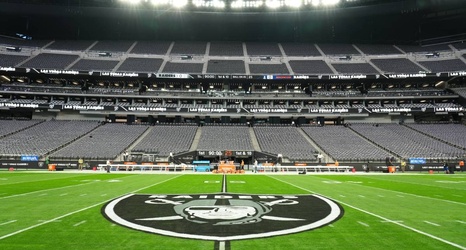 The Rams move from St. Louis to Los Angeles had an impactful fallout, which included both the league and Rams owner Stan Kroenke quietly moving forward towards the decision to relocate the franchise.

However, despite all of the issues that have come up in regards to the move, the league still seemed to understand what kind of market they were losing. A St. Louis Post-Dispatch report by Austin Huguelet, Joel Currier and Katie Kull details Kroenke’s path to moving the Rams to Los Angeles well before it became public.

Part of the report includes that the league considered moving the Raiders to St.