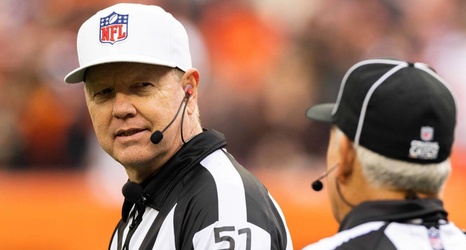 Cheffers is in his 23rd year as an NFL official, and his 15th as a referee.