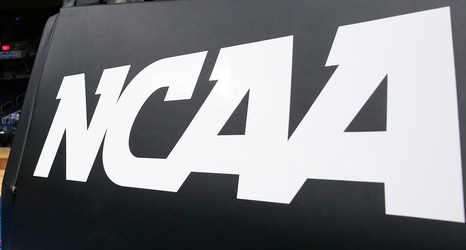 The College Athlete Economic Freedom Act is the fifth different NIL Congressional bill introduced in the U.S. Capitol over the last year, following a wave of state NIL laws that are on the brink of ending the NCAA’s amateurism model.