Nets, Kyrie Irving Situation Is Getting ‘Acrimonious,’ per Report 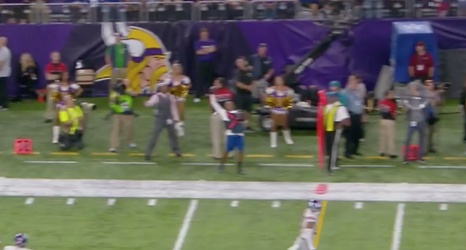 Contract negotiations between the Nets and Kyrie Irving regarding the point guard’s future with the team are reportedly getting “acrimonious,” according to ESPN’s Adrian Wojnarowski.

The latest report comes amid ongoing rumors that a rift is growing between Irving and Brooklyn’s front office.

“Listen, people try to gain leverage. If you’re Kyrie Irving, you’re trying to go get the Nets to give you a longer-term deal with more guaranteed money than they want to give. The Nets are trying to go in the other direction—shorter deal, incentivized, because he just hasn’t been on the floor as much as they’d like the couple years,” Wojnarowski explained on ESPN’s NBA Today Friday.