Nets Dash Down a Familiar Path, Hoping for a Different Outcome 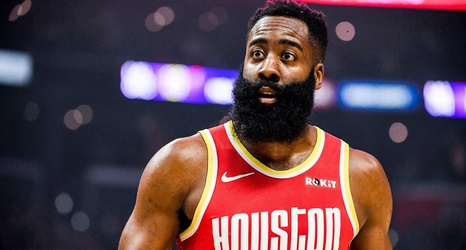 The Brooklyn Nets have taken a big swing, dealing away a bundle of young players and future draft picks to piece together a star-driven team that has the potential to win a championship.

King, of course, was the Nets top exec in 2013, when Brooklyn shipped five players, three picks and three swap rights to Boston for Kevin Garnett and Paul Pierce. The Nets made two playoff appearances after that deal, advancing past the first round once. The Celtics used two of the picks to draft Jayson Tatum and Jaylen Brown, cornerstones of one of the best teams in the Eastern Conference.