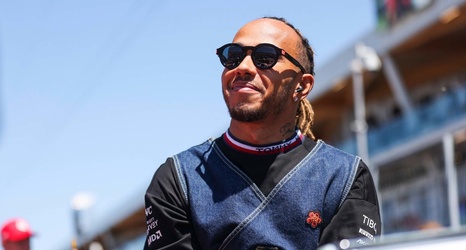 Nelson Piquet Sr. issued a statement Wednesday following backlash from the Formula One community in response to his use of racist language in reference to Lewis Hamilton.

In a November 2021 interview conducted following last season’s British Grand Prix, the 69-year-old used the derogatory term when discussing Hamilton and Max Verstappen’s first-lap wreck. Piquet, who is the father of Verstappen’s partner, Kelly, commented on the Mercedes star’s handling of the car. Piquet said Hamilton “put his car there to hit him on purpose,” later adding “he wanted to take him out no matter the cost.”

According to Sky Sports’ translation of the Portuguese interview, the Brazilian used the term twice during the discussion.