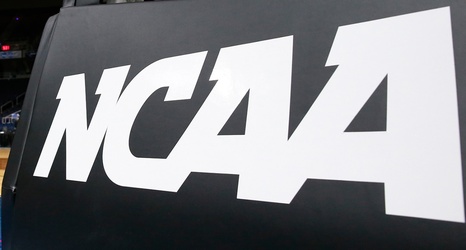 After California Governor Gavin Newsom signed the Fair Pay to Play Act last fall, several other states have introduced their own bills that would allow college athletes to profit from their name, likeness and image.

Nebraska is the latest state to join the movement after Sen. Megan Hunt introduced a bill Monday that would allow college athletes in the state to seek financial compensation beyond their scholarships, according to the Lincoln Journal Star.

"NCAA athletic programs generate tons of revenue, while players who generate this money can only be compensated with performance-based athletic scholarships," Hunt said.