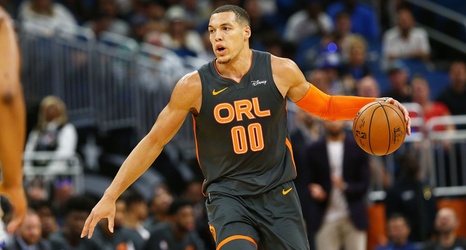 The NBA trade deadline clock is ticking away and we have already seen our first blockbuster deal happen in what has been a quiet trade market. So what other deals should happen? The Crossover staff takes a look around the league.

While there is zero evidence that this trade exists in the realm of possibility, it’s really not that bad an idea. Orlando and Philly have an established history of doing deals.