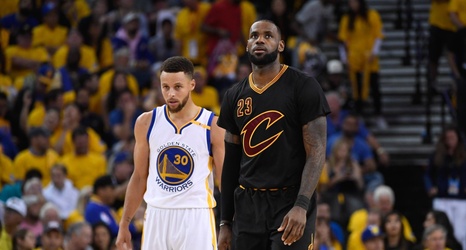 In these times there’s something soothing about a good old fashioned top five.

So here’s mine. With all due respect (not the Ricky Bobby kind) to the likes of Kareem Abdul Jabbar, Wilt Chamberlain, Bill Russell, Magic Johnson and Larry Bird who belong in any historical conversation...I’m going with the five best guys I’ve watched.