NBA to Retire No. 6 League-Wide in Honor of Bill Russell 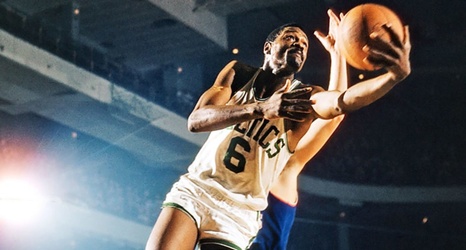 The NBA is making the ultimate tribute to Bill Russell.

The league and its players union announced Thursday that uniform No. 6 will be permanently retired across all 30 teams in honor of the Celtics legend, who died July 31 at age 88.

Russell is one of the greatest players in NBA history and was an iconic civil rights activist off the court. He led Boston to 11 league championships, was named to 12 All-Star Games, won five MVP awards and captured four rebounding titles. He served as player-coach of the Celtics during his final three seasons in Boston.