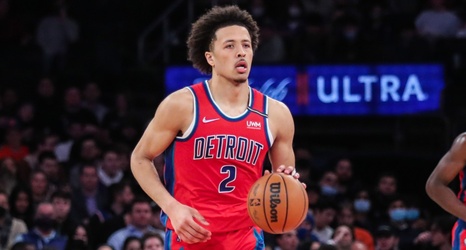 We’re at the midway point of the 2021–22 season, and this year’s crop of rookies appears to be one of the most impressive in recent memory. Evan Mobley is helping anchor a revival in Cleveland, while Scottie Barnes is helping Toronto keep pace in what’s emerging as a competitive playoff race among 12 teams in the East. A pair of point guards in the Motor City and Oklahoma City are also displaying glimpses of their All-Star potential, while a look to the Sunshine State reveals a potential franchise anchor in the making.

Should we pencil any of these youngsters onto future All-NBA ballots through the first three months of their career?