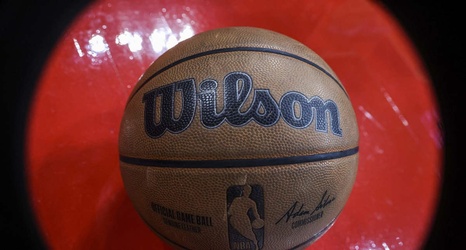 The NBA is tinkering with the format of its All-Star Game once again.

The league's All-Star draft will be held immediately before the game this year, according to a Tuesday evening release. The revamped draft will serve as a pregame segment to the All-Star Game in Salt Lake City on Feb. 19.