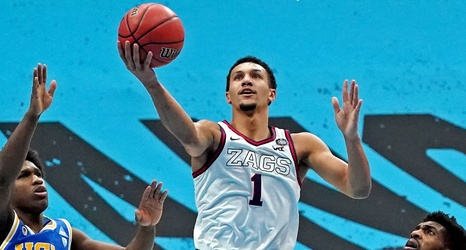 With March Madness in the rearview and players declaring left and right for the draft, it’s a good time to make sense of the whole puzzle. I spent pretty much the entire month of March in Indianapolis at the Men's NCAA tournament, where I was able to get eyes on a wide range of prospects, check in with scouts and get a better feel for where things stand, as we move toward the scheduled July 29 draft date.

The NCAA has granted seniors an extra year of eligibility for next season, which, along with players having the ability to transfer and play immediately, has thrown a bit of a wrinkle into the whole process.