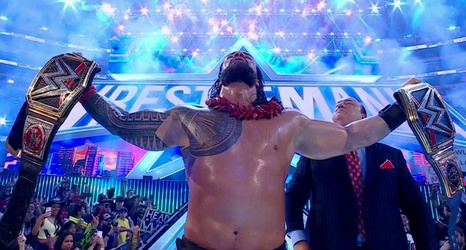 USAC and former NASCAR driver Bobby East was killed after getting stabbed at a gas station in Westminster, California on Tuesday, Deadline reports. The United States Auto Club and RFK Racing confirmed that the driver died this week. He was 37 years old.

According to the City of Westminster Police Department, officers found East on the ground after getting stabbed in the chest at the gas station, and paramedics transported East to a local trauma center, where he ultimately died.