Naomi Osaka Posts Message After Reportedly Dropping Out of Wimbledon 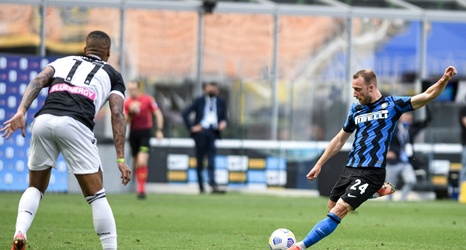 Naomi Osaka will reportedly not play Wimbledon 2022 due to an ongoing achilles injury.

The tennis player posted a cryptic message following the news on Saturday. She did not explicitly say she would be skipping the third major of the year, but the answer is implied.

The four-time Grand Slam winner posted a message along with a photo of her on a grass tennis court, paying homage to Wimbledon. Her caption reads: “my Achilles still isn’t right so I’ll see you next time,” along with an emotional emoji face, a grass emoji and a waving hand emoji.