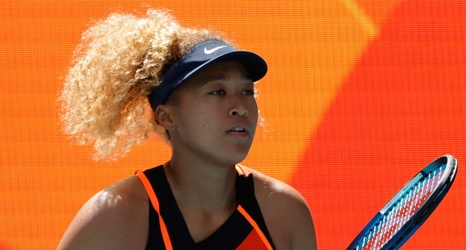 The four-time NBA champion announced the partnership on Tuesday, stating that his production company SpringHill is now working with Osaka as she establishes her company.

“There’s reason we call ourselves an Empowerment Company,” James wrote. “This incredible woman and the stories she is going to bring to life is EXACTLY what we about!!!Incredibly proud to call her my partner.”

Hana Kuma, which means “flower bear” in Japanese, is set to produce television shows and movies focusing on scripted and unscripted shows, documentaries, anime and branded content, according to Front Office Sports.